For me, the party is the best place to love each other: it unites us around dance, encounters, our differences. It is the moment when our humanity is exalted, when our social bonds grow. At a party, I feel lifted by a wave of deep love. It is essential to turn our theaters into meeting places, our evenings into shows. 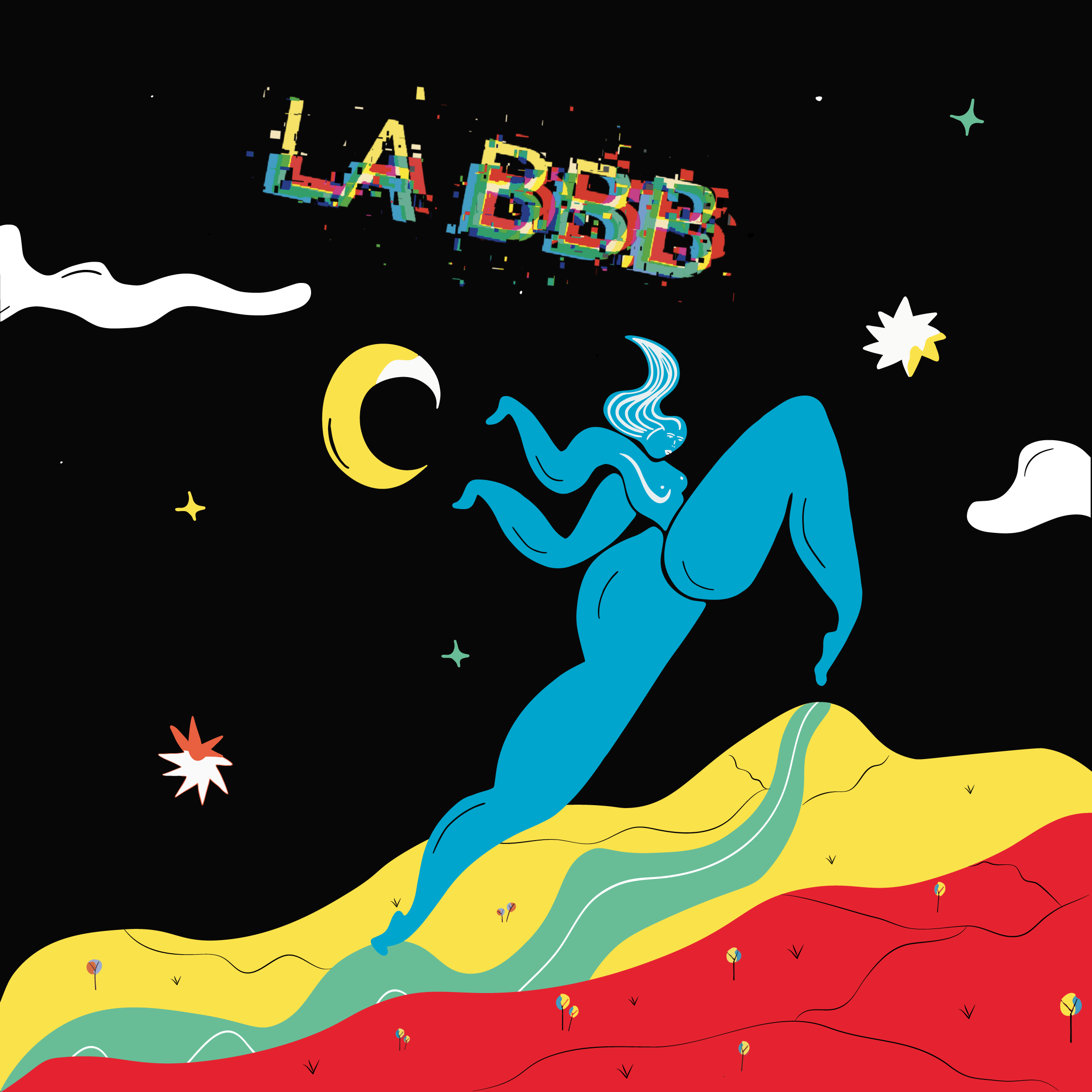 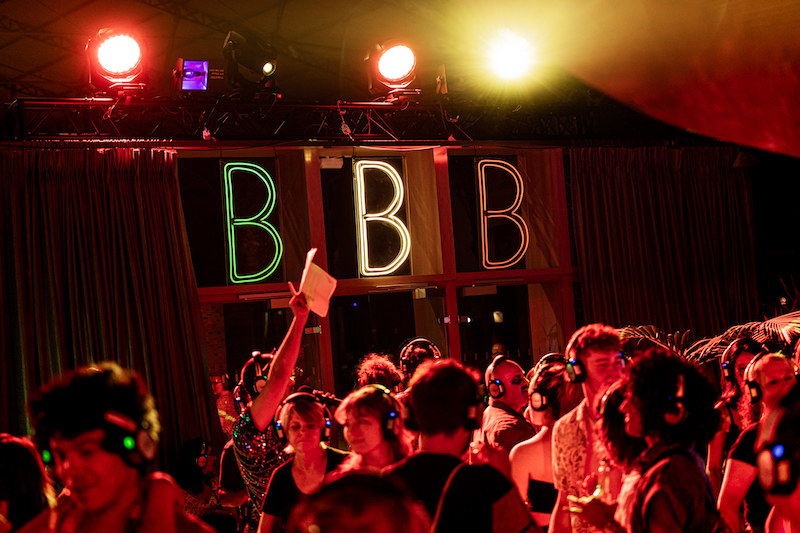 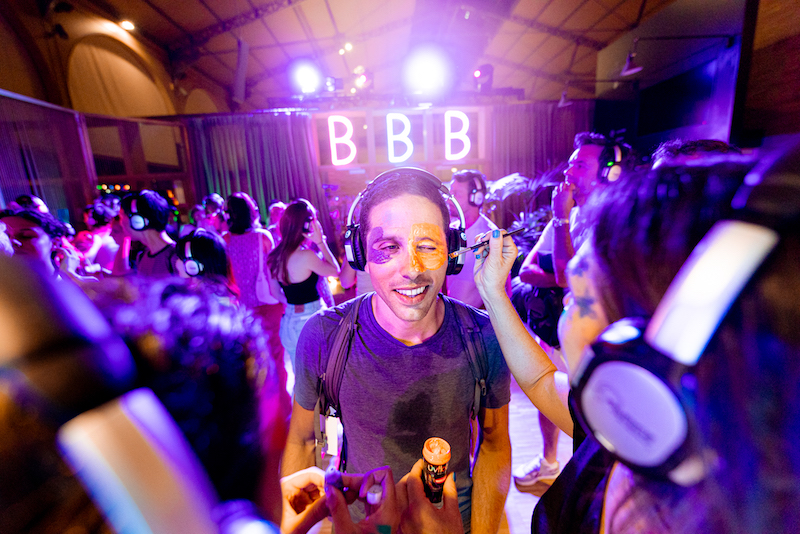 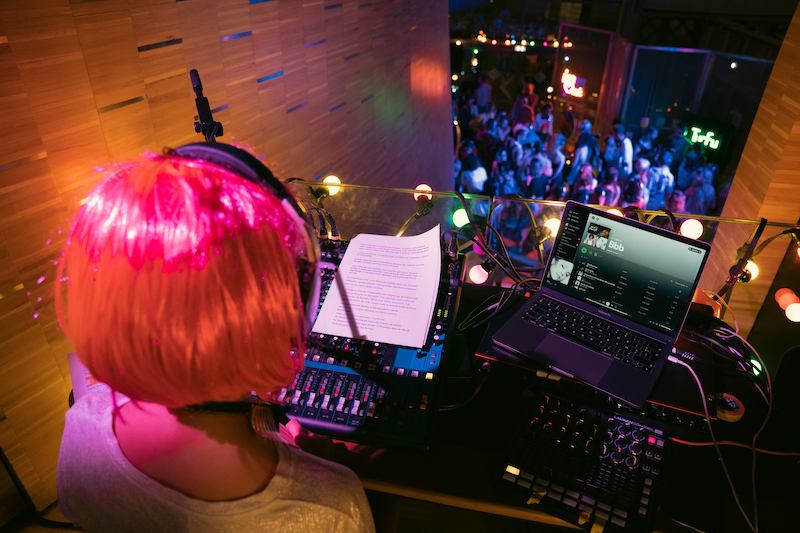 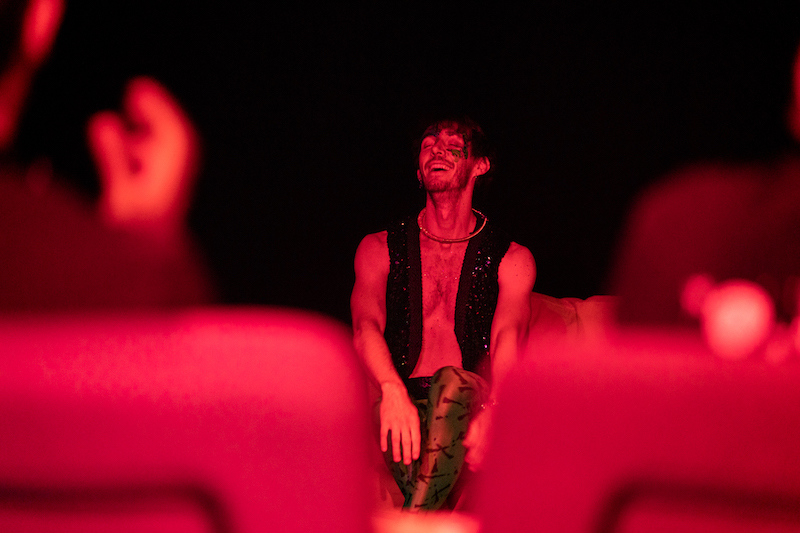 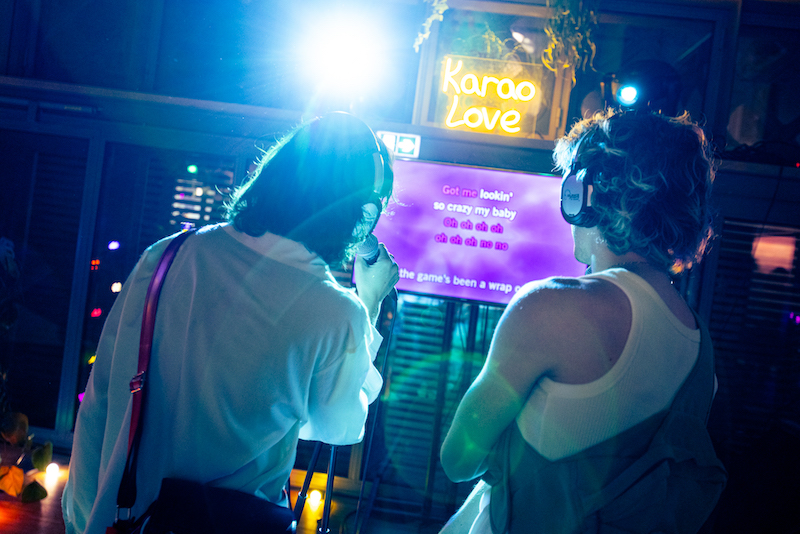 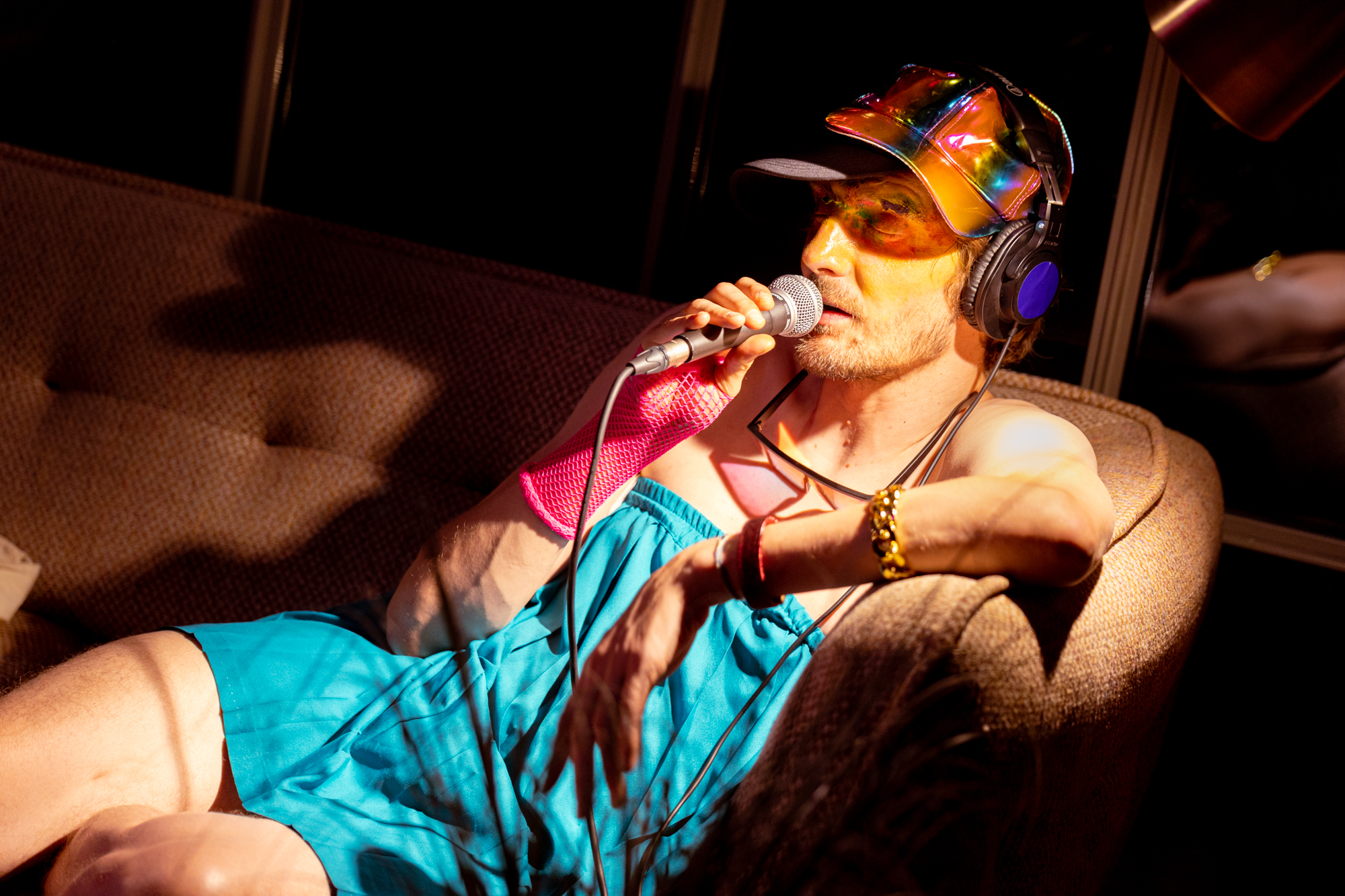 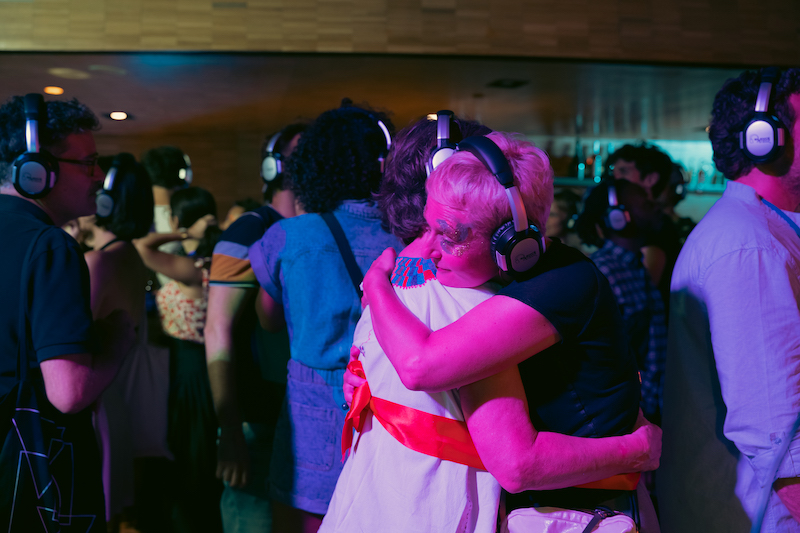 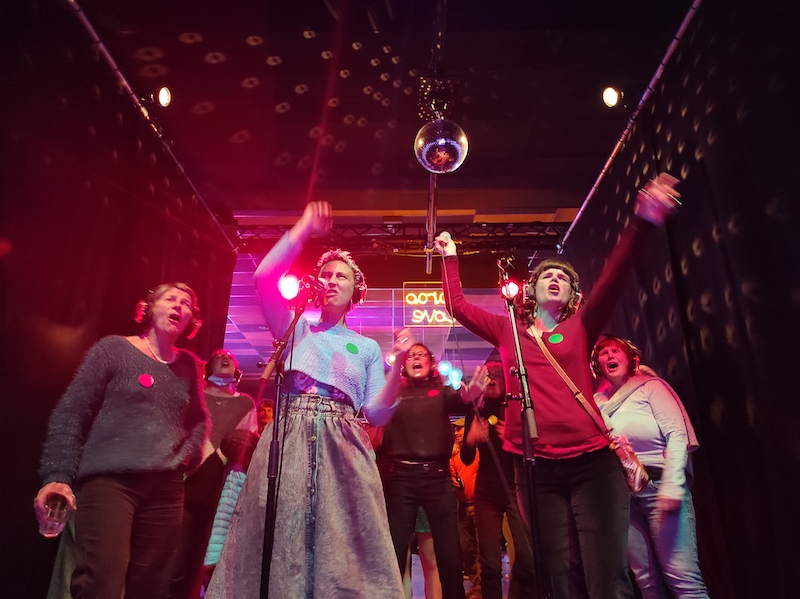 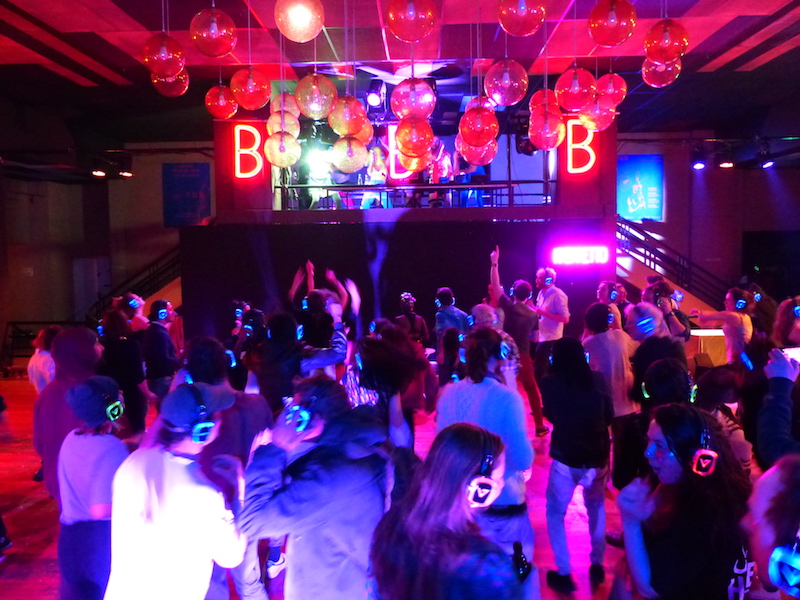 This celebration follows on from the performance FOOL (created in 2018) and from the staged piece Ballroom (creation in 2019), questioning the place of the group and of dance in gatherings.

For Arthur Perole, the party is the place where we can dream, reinvent ourselves, meet, where we can connect, bond. Arthur Perole here invents an artistic party inspired by his work. His desire to embrace the atmosphere of the party has been increased tenfold by the health crisis as he believes, more than ever, in its social and political role, in the values of conviviality that it bears. He designs this party with the performers of Ballroom but also with the administrative team of the company involved in it.

In this party, all spaces of the theater are pulsing, the audience, equipped with headphones, take part in a silent party designed as a funfair, wandering from merry-go-round to stall, participating in the Kabaretto, listening to La BBBradio, singing their head off at the KaraoLove, activating the game La BBBmeet, dancing to multiple hits of our teenage parties… free to create their own party, to be in turn actor, dancer, singer… These hours are conducive to creating bonds with the others and bonds with the party, to freeing our senses and increase our imagination tenfold. Bodies bursting with humanity unite to dance to a final DJ set by Marcos Vivaldi and let the frenzied energy of the party burst forth.

The production of the BOUM BOOM BUM was also financed by the divestments of Ballroom’s performances cancelled in 2021 due to the COVID crisis in Théâtre Durance scène conventionnée, in Centres Culturels de Limoges, and as part of de Traverses – Temps fort professionnel.